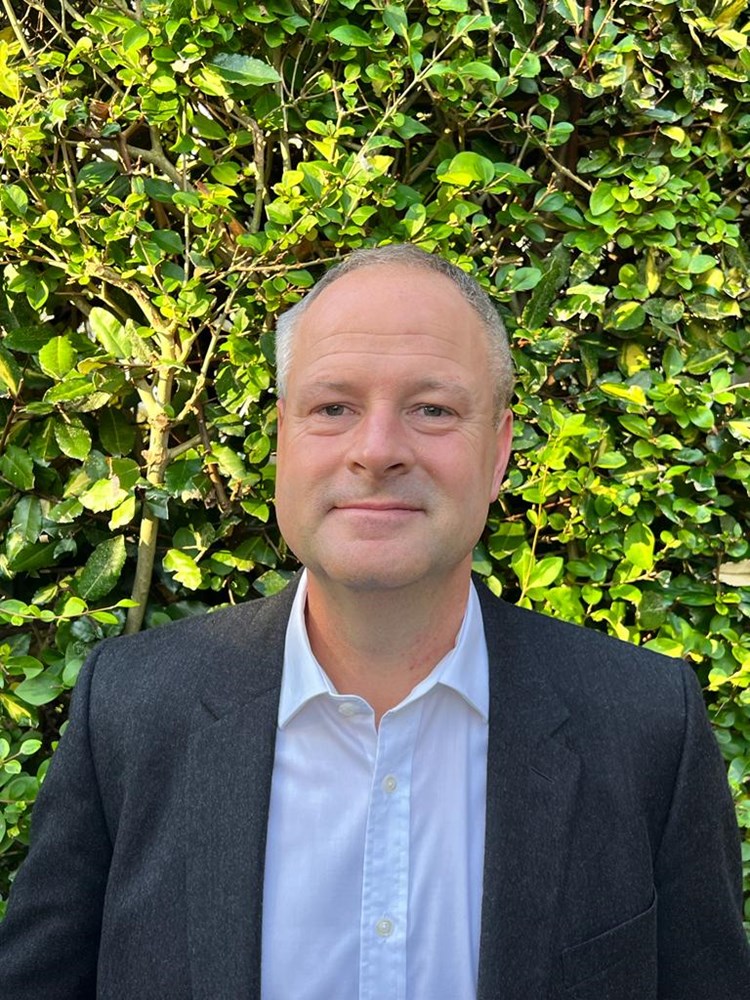 To connect with a member of the CHASE team, please contact connect@chasepeople.com.

We are pleased to announce the appointment of Richard Grethe as a Non-Executive Director to CHASE.

Richard has a rich history and extensive experience in the UK life-sciences industry. He started his career as a Chartered Accountant at KPMG and has worked in Pharmaceuticals for 30 years at Wellcome PLC, Medeva, Celltech, and UCB.

In 2004, he was a founding member of Focus Pharma and sold it to trade in 2014. Since 2015, Richard has served as CFO and subsequently Non-Executive Director of the market-leading medical animation company Random42.

I have arrived at CHASE having been involved in PE-backed Pharma businesses for nearly 20 years.  The knowledge I have is wide, and Graham and the team are a real bunch of people I can get on with and help develop the business going forward. The CHASE team are trusted in the industry, hard-working and innovative in their approach, and adapt to a changing market effortlessly.

We’re delighted that Richard has joined our team. His experience, both client and service side, will be invaluable as we continue to develop the CHASE offering.

We use the necessary cookies to make our site work. We'd also like to set analytics cookies that help us make improvements by measuring how you use the site. These will be set only if you accept.